Find the perfect London hotel for business or leisure 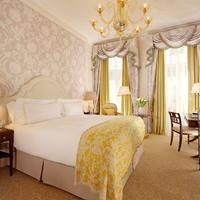 The Savoy A Fairmont Managed Hotel
9.3
$858
View all deals 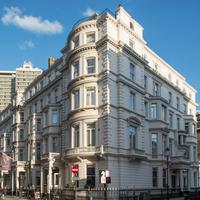 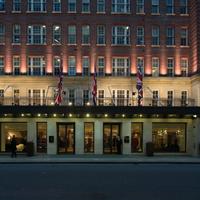 The May Fair, A Radisson Collection Hotel, Mayfair
8.6
$425
View all deals 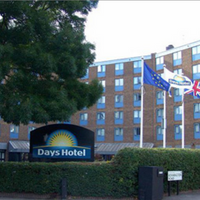 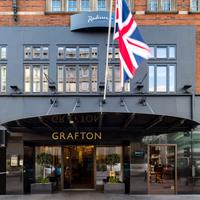 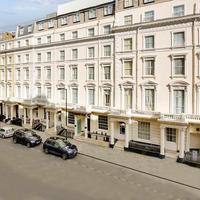 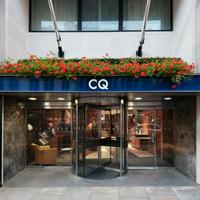 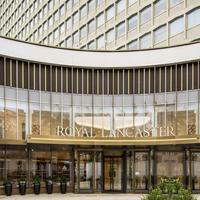 The Exhibitionist Hotel
8.6
$259
View all deals

Search for hotels in these London neighbourhoods 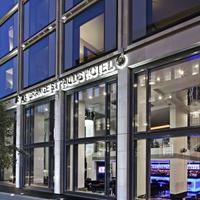 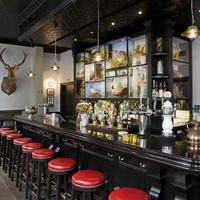 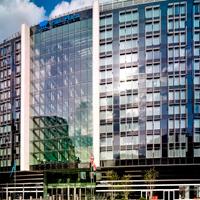 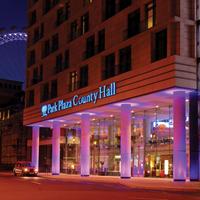 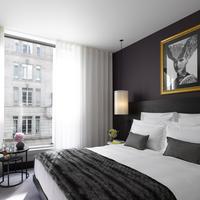 When to book a hotel in London

most expensive time to stay

Let us help you with the best tips about London

How long do people stay in London?

Visiting London for 3 nights is the most common choice for our users.

How much does a hotel cost in London?

The price of a hotel in London depends on several factors such as star rating, location and demand. Generally speaking, the average cost of a hotel is around $154 per night.

When is the best time to book a hotel in London?

The cheapest month to book a hotel in London is March. The cost of your room could be as much as 21% cheaper than in peak months.

Which day is cheapest to stay in London?

At the moment the cheapest day to stay in a hotel in London is Saturday, with Monday being the most expensive.

How much does a luxury hotel in London cost?

How much does a hostel in London cost?

On average, a hostel in London will be priced around $34. This price will be per person, per night and was obtained using hostel and 2-star or below hotels. In comparison, this will be $121 lower than your typical London hotel.

Where should I stay in London?

Popular neighbourhoods for stays in London are Kensington and Chelsea, Camden, Tower Hamlets and Hammersmith and Fulham.

How much does a hotel in London cost? 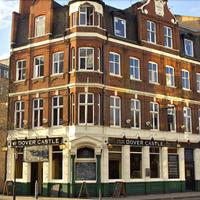 Cheap hotels and hostels in London 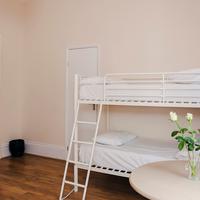 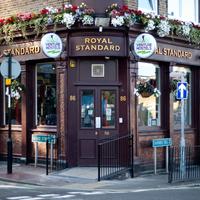 Looking for a specific type of hotel 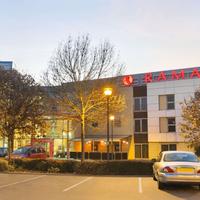 No. 5 most popular
DoubleTree by Hilton London - Docklands Riverside
8.2
$173

No. 5 most popular
DoubleTree by Hilton London - Docklands Riverside
8.2
$173

No. 1 most popular
The Trafalgar St. James London, Curio Collection by Hilton
9.1
$487

Find the cheapest flights to London on popular routes

Start planning your trip to London

Experience London from behind the wheel! Learn more about the best car rental deals here

Get the latest London flight insights

Not set on London? Search the best deals on hotels in these destinations

Hotels in other destinations

Lost the lust for London? Check out some hotels in other destinations